The early 20th century set the pace for downtown Silver Spring's growth. E. Brooke Lee and his brother, Blair Lee I, founded the Lee Development Company, whose Colesville Road office building remains a downtown fixture. Dale Drive, a winding roadway, was built to provide vehicular access to much of the family's substantial real estate holdings. Suburban development continued in 1922 when Woodside Development Corporation created Woodside Park, with 1 acre (4,000 m²) plot home sites. In 1924, Washington trolley service on Georgia Avenue (present-day Maryland Route 97) across B&O's Metropolitan Branch was temporarily suspended so that an underpass could be built. The underpass was completed two years later, but trolley service never resumed. It would be rebuilt again in 1948 with additional lanes for automobile traffic, opening the areas to the north for readily accessible suburban development.

Takoma-Silver Spring High School, built in 1924, was the first high school for Silver Spring. The community's rapid growth led to the need for a larger school. In 1935, when a new high school was built at Wayne Avenue and Sligo Creek Parkway, it was renamed Montgomery Blair High School. (The school remained at that location for over six decades, until 1998, when it was moved to a new, larger facility at the corner of Colesville Road (U.S. Route 29) and University Boulevard (Maryland Route 193). The former high school building became a combined middle school and elementary school.) The Silver Spring Shopping Center and Silver Theatre (designed by noted theatre architect John Eberson) were completed in 1938, at the request of developer William Alexander Julian. The shopping center was unique because it was one of the nation's first retail spaces that featured a street-front parking lot. Conventional wisdom held that merchandise should be in windows closest to the street so that people could see it; the shopping center broke those rules. 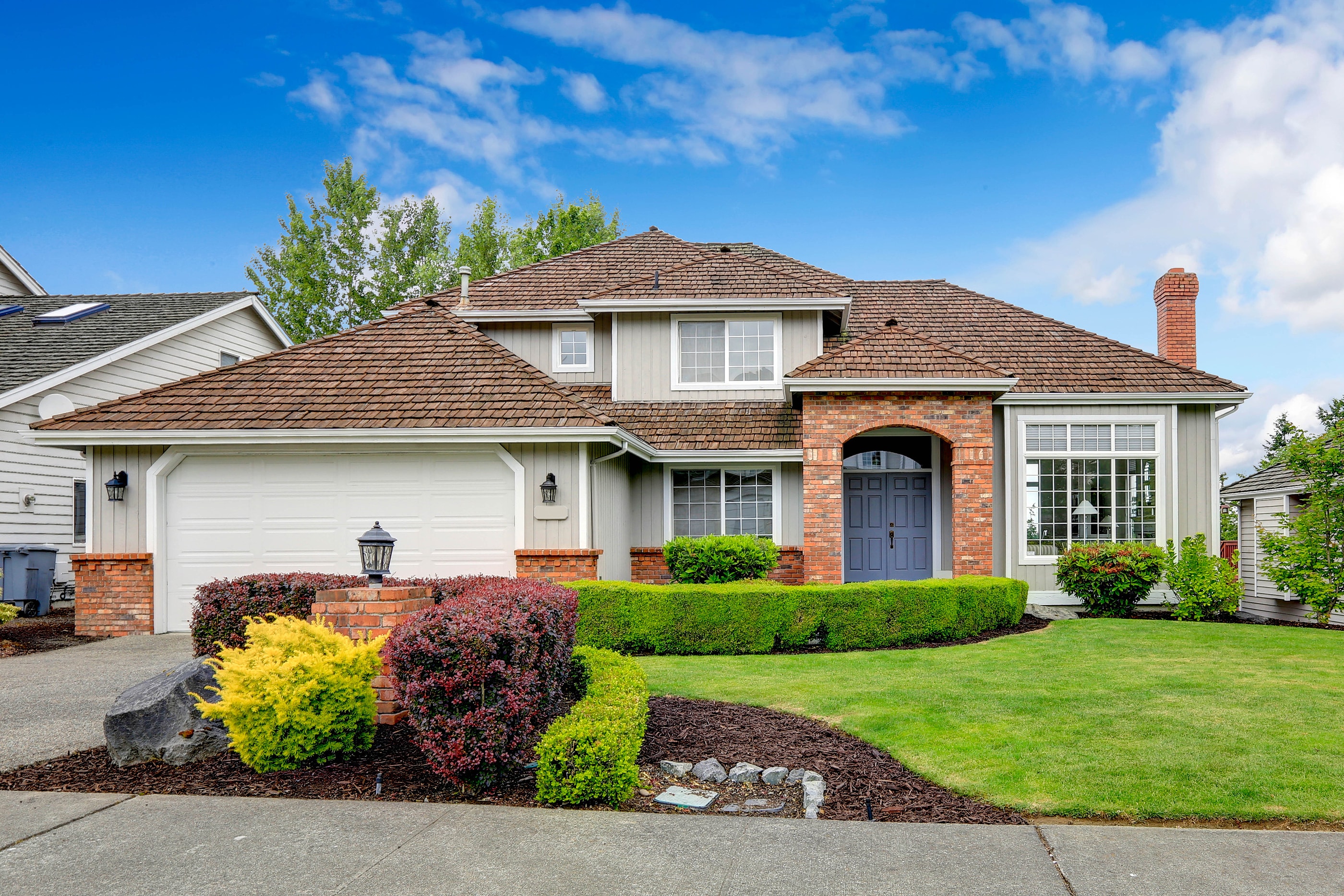