In 1840, the steam-powered Annapolis and Elk Ridge Railroad (A&ER) was built across a sparsely settled farming community that would later become Odenton. At the beginning of the Civil War, Union soldiers guarded this railroad line because it was the only link between the North and the nation's capital. Rail traffic through Baltimore had been disrupted by southern sympathizers, so supplies, mail and soldiers flowed through Annapolis and west Anne Arundel County to Washington.

The town of Odenton, nicknamed "The Town a Railroad Built" by Catherine L. O'Malley, was formed in 1868 with the construction of the Baltimore Potomac (B&P) Railroad connecting Baltimore and Washington, D.C. Where the B&P crossed the A&ER, a train station and telegraph office were constructed and named for Oden Bowie, president of the B&P and former governor of Maryland. Train service to the station began on July 2, 1872. The rail junction (today's MARC station) at Odenton Road, already a busy thoroughfare from Annapolis to Frederick, became the site of Odenton's first commercial center. The Watts and Murray general stores served railroad workers and farmers, and in 1871 a post office was established. A town grew near the junction, houses were built for railroad workers, a Methodist church was dedicated in 1891 and a grade school opened in 1892. 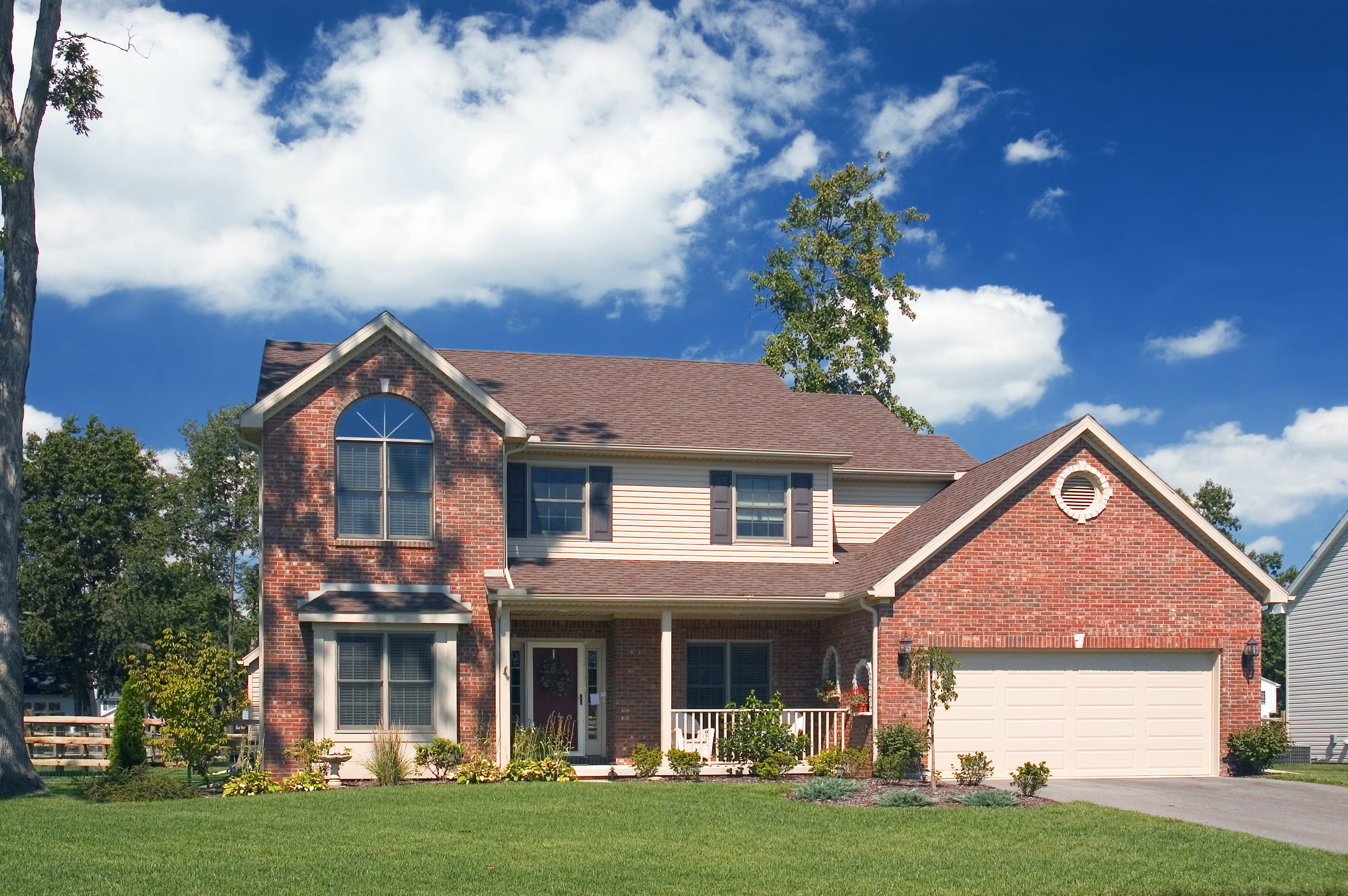