College Park was developed beginning in 1889 near the Maryland Agricultural College (later the University of Maryland) and the College Station stop of the Baltimore and Ohio Railroad. The suburb was incorporated in 1945 and included the subdivisions of College Park, Lakeland, Berwyn, Oak Spring, Branchville, Daniel's Park, and Hollywood. The original College Park subdivision was first plotted in 1872 by Eugene Campbell. The area remained undeveloped and was re-platted in 1889 by John O. Johnson and Samuel Curriden, Washington real estate developers.

The original 125-acre (0.51 km2) tract was divided into a grid-street pattern with long, narrow building lots, with a standard lot size of 50 feet (15 m) by 200 feet (61 m). College Park developed rapidly, catering to those who were seeking to escape the crowded Washington, D.C., as well as to a rapidly expanding staff of college faculty and employees. College Park originally included single-family residences constructed in the Shingle, Queen Anne, and Stick styles, as well as modest vernacular dwellings.

Commercial development increased in the 1920s, aided by the increased automobile traffic and the growing campus along Baltimore Avenue / Route 1. By the late 1930s, most of the original subdivision had been partially developed. Several fraternities and sororities from the University of Maryland built houses in the neighborhood. After World War II, construction consisted mostly of infill of ranch and split-level houses. After incorporation in 1945, the city continued to grow and build a municipal center in 1959. 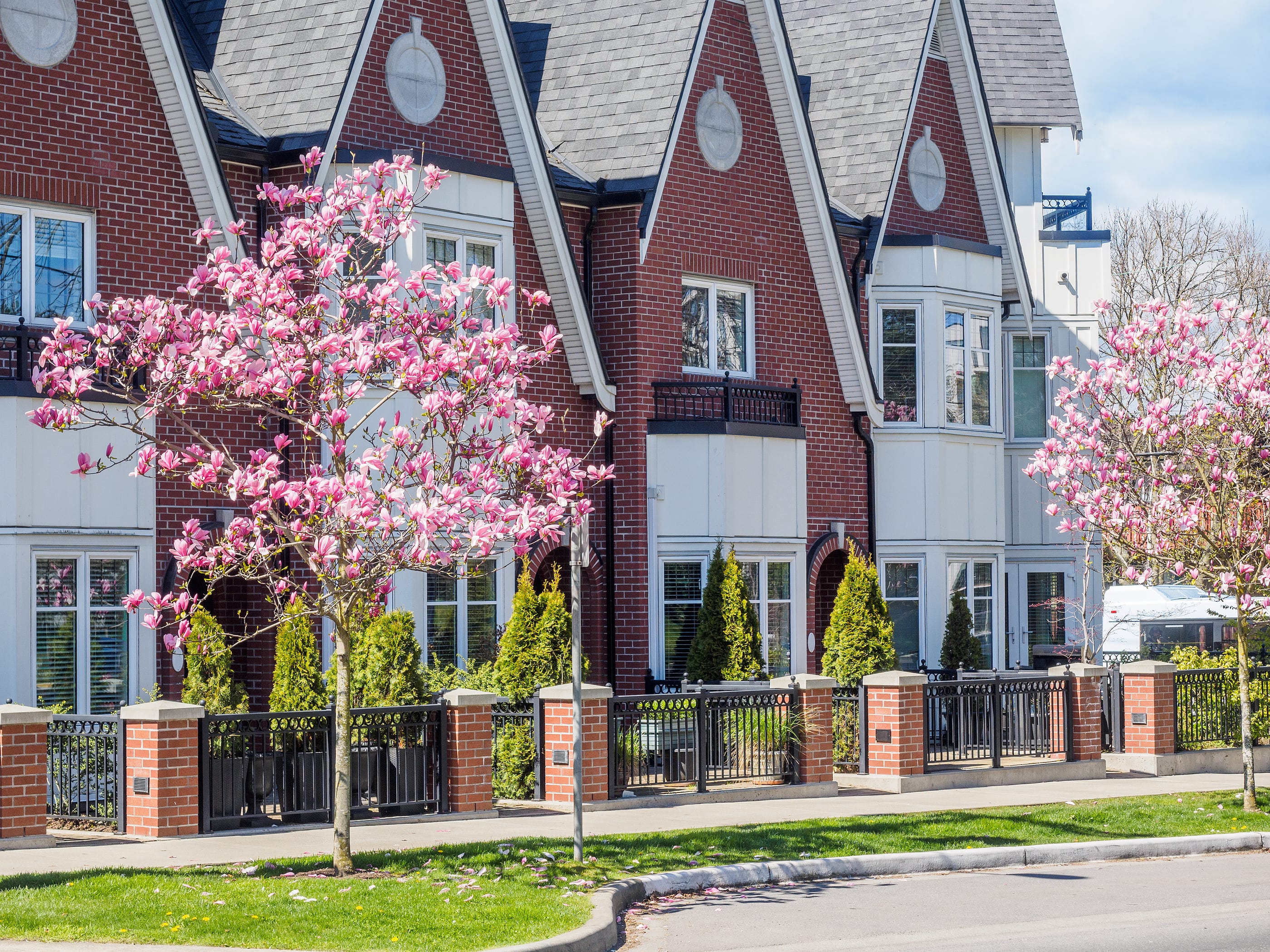