Cheverly was begun as a planned suburb in the early 1900s. The Cheverly area was first platted in 1904 for a 93-acre (380,000 m2) community called Cheverly Gardens. The land was subsequently purchased in 1918 by Robert Marshall, president of the Washington Suburban Realty Company. The Cheverly subdivision platted by Marshall was developed around the 1839 Magruder family homestead known as Mount Hope. Marshall became the first resident of Cheverly by taking up residence in the restored homestead in 1919.

In 1923, the first road, now known as Cheverly Avenue, was completed and paved to connect the Pennsylvania Railroad line to Landover Road. 34 developer-built houses were constructed between 1921 and 1925. Most of the early houses were mail-order designs from Sears & Roebuck and the McClure Homes Company. Marshall lost control of the Washington Suburban Realty Company in 1927. Harry Wardman assumed the position until the company’s bankruptcy in 1929 due to the stock market crash. 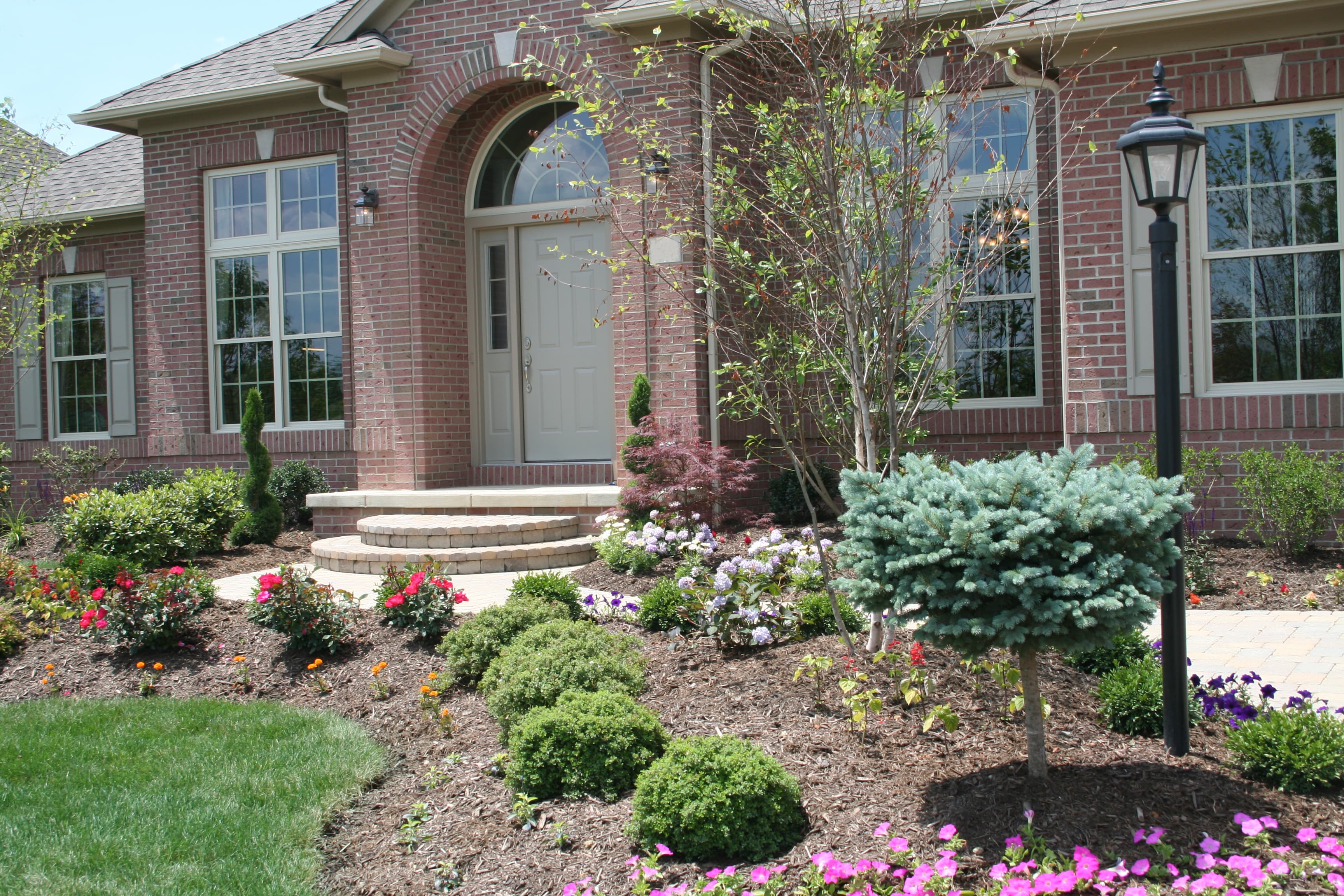