Clinton was founded in the 1770s. The town, then named Surratt's Villa, was actually a simple crossroads with a few buildings. In the 1800s, it became known as Surrattsville. The main building served as the post office, an inn and tavern, and a polling place. This main residence was one of two properties owned by the widowed Mary Surratt; the second property was in Washington, D.C.

On 14 and 15 April 1865, John Wilkes Booth, who had two hours earlier assassinated President Abraham Lincoln, stopped by the Surrattsville tavern to pick up weapons and supplies. The U.S. government alleged that Mrs. Surratt had gone there earlier with these supplies, and was in collusion with the conspirators, one of whom was her son, John Surratt. Because she was found guilty of complicity in the Lincoln assassination, Mary Surratt was hanged at the Capitol Prison in Washington D.C., on 7 July 1865. (Her house is now the Surratt House Museum, with a focus on the assassination.) The U.S. Post Office renamed the town Robeysville, due to the notoriety of the Surratt name, and in keeping with naming towns after the post master.

In 1879, Robeysville was renamed Clinton. The local high school, however, retains the name of Surrattsville, and some locals continue, in common usage, to call the town "Surattsville". 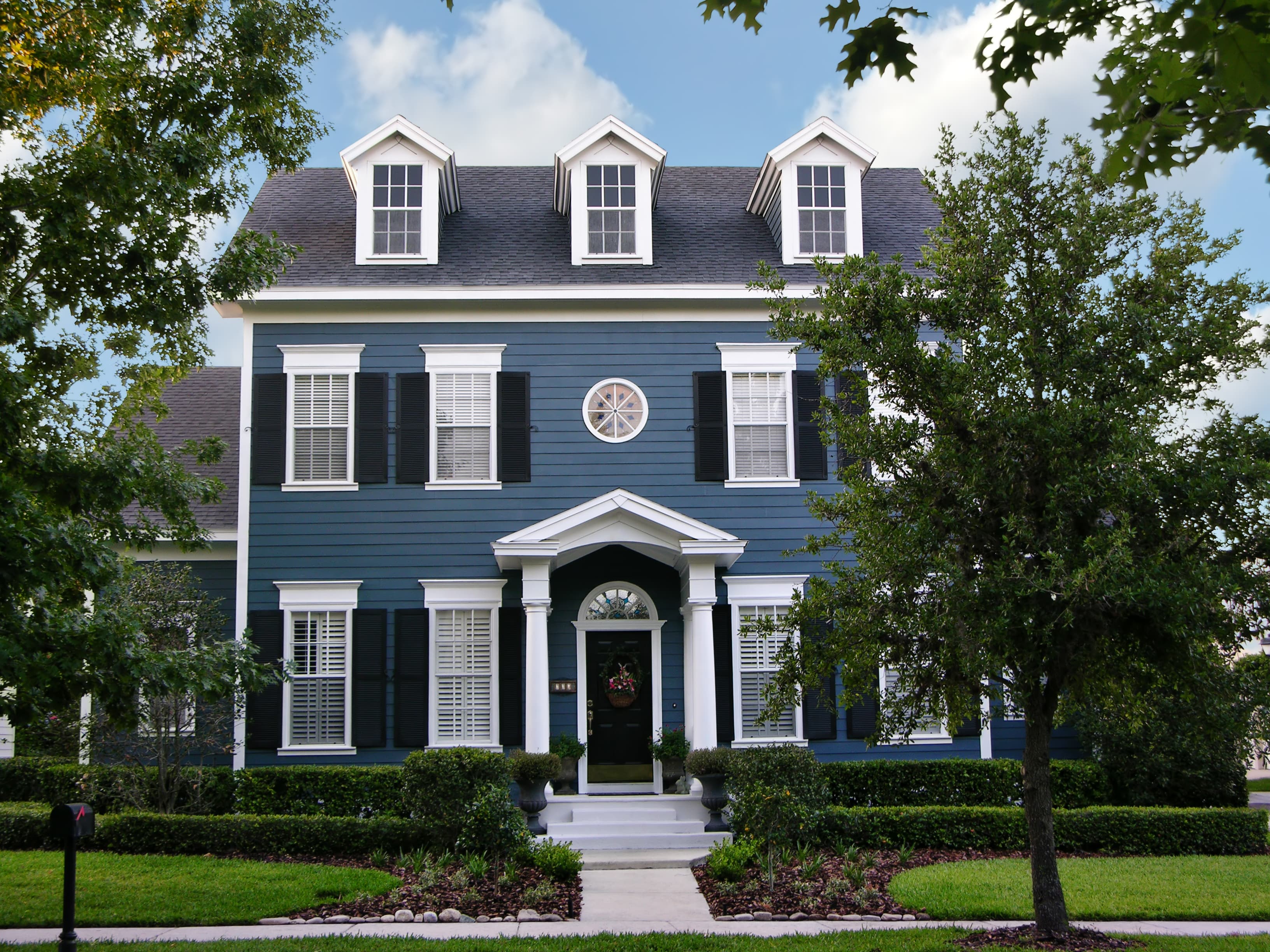