Old Greenbelt was settled in 1937 as a public cooperative community in the New Deal Era. The concept was at the same time both eminently practical and idealistically utopian: the federal government would foster an "ideal" self-sufficient cooperative community that would also ease the pressing housing shortage near the nation's capital. Construction of the new town would also create jobs and thus help stimulate the national economic recovery following the Great Depression.

Greenbelt, which provided affordable housing for federal government workers, was one of three "green" towns planned in 1935 by Rexford Guy Tugwell, head of the United States Resettlement Administration, under authority of the Emergency Relief Appropriation Act. The two other green towns are Greendale, Wisconsin (near Milwaukee) and Greenhills, Ohio (near Cincinnati). A fourth green town, Roosevelt, New Jersey (originally called Homestead), was planned but was not fully developed on the same large scale as Greenbelt. 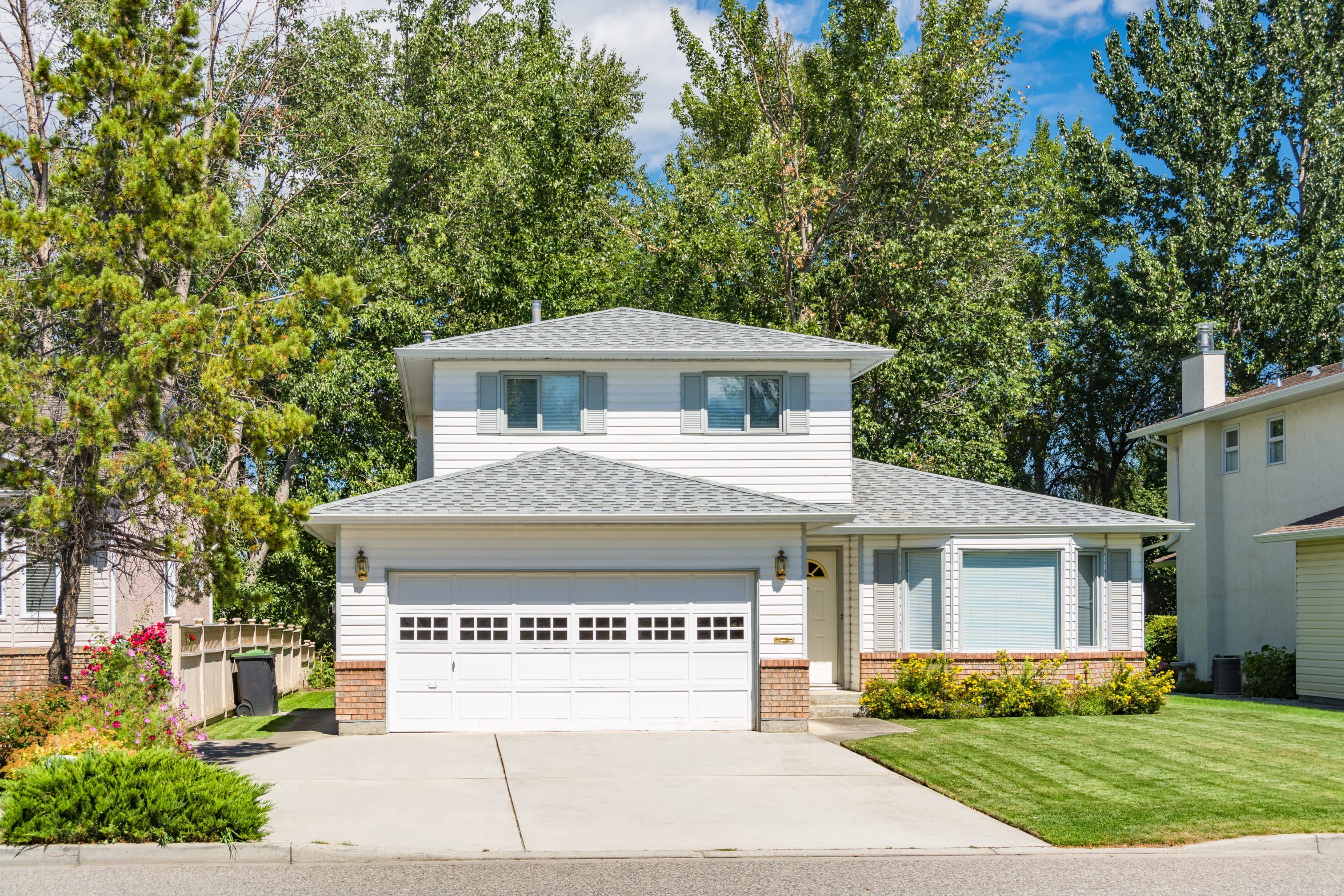