Captain John Smith was the first European to see the Accokeek area when he sailed up the Potomac River. Father Andrew White, an English Jesuit missionary, later visited the Indian village and chief in nearby Piscataway. English farmers and planters settled the area in the late 17th century, and Christ Episcopal Church was established in 1723. Marshall Hall was an outstanding colonial home southwest of Accokeek, in the river bottomlands near Bryans Road.

Henry and Alice Ferguson settled in Accokeek when they purchased "Hard Bargain Farm" overlooking the Potomac River in 1922, as a vacation retreat. Henry Ferguson (1882–1966), an Ivy League-educated man (Harvard and Yale), worked for the Geological Survey starting in 1911. Alice Leczinska Lowe Ferguson (1880–1951), wife of Henry Gardiner Ferguson, trained as a painter at the Corcoran School of Art in Washington, D.C, and had interests in archeology as well. Supposing it to be the site of the Moyaone (or Moyoane) Indian Village in Accokeek visited by Captain John Smith, during his early explorations of North America, in the 1930s Alice Ferguson initiated archeological excavations. She wrote papers on the Piscataway Indians. A recent source states that while the site is probably not the one described by Captain John Smith, it is nonetheless still important. In 1966, the Accokeek Creek Site was made a National Historic Landmark. 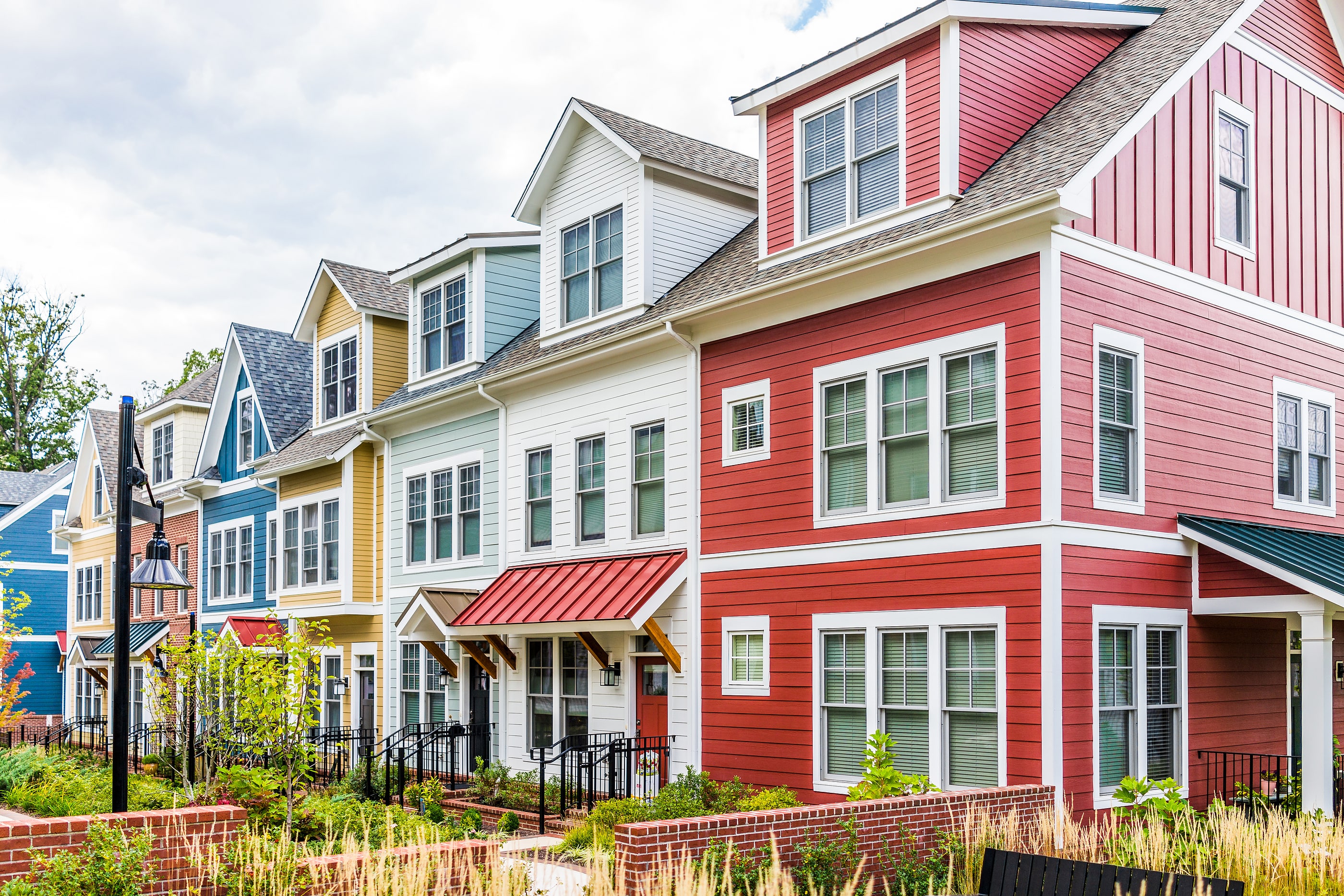