Honoring the tradition of a rail town, the City of Severn has preserved this piece of its history in the Huntington Railroad Museum, which includes historic materials displayed in the station's restored railroad buildings. In 2006, the city reopened the Severn Building Association building, a small brick and block structure constructed circa 1930, as a Welcome Center. The Severn Building Association had helped finance much of the development in the early days of the community. 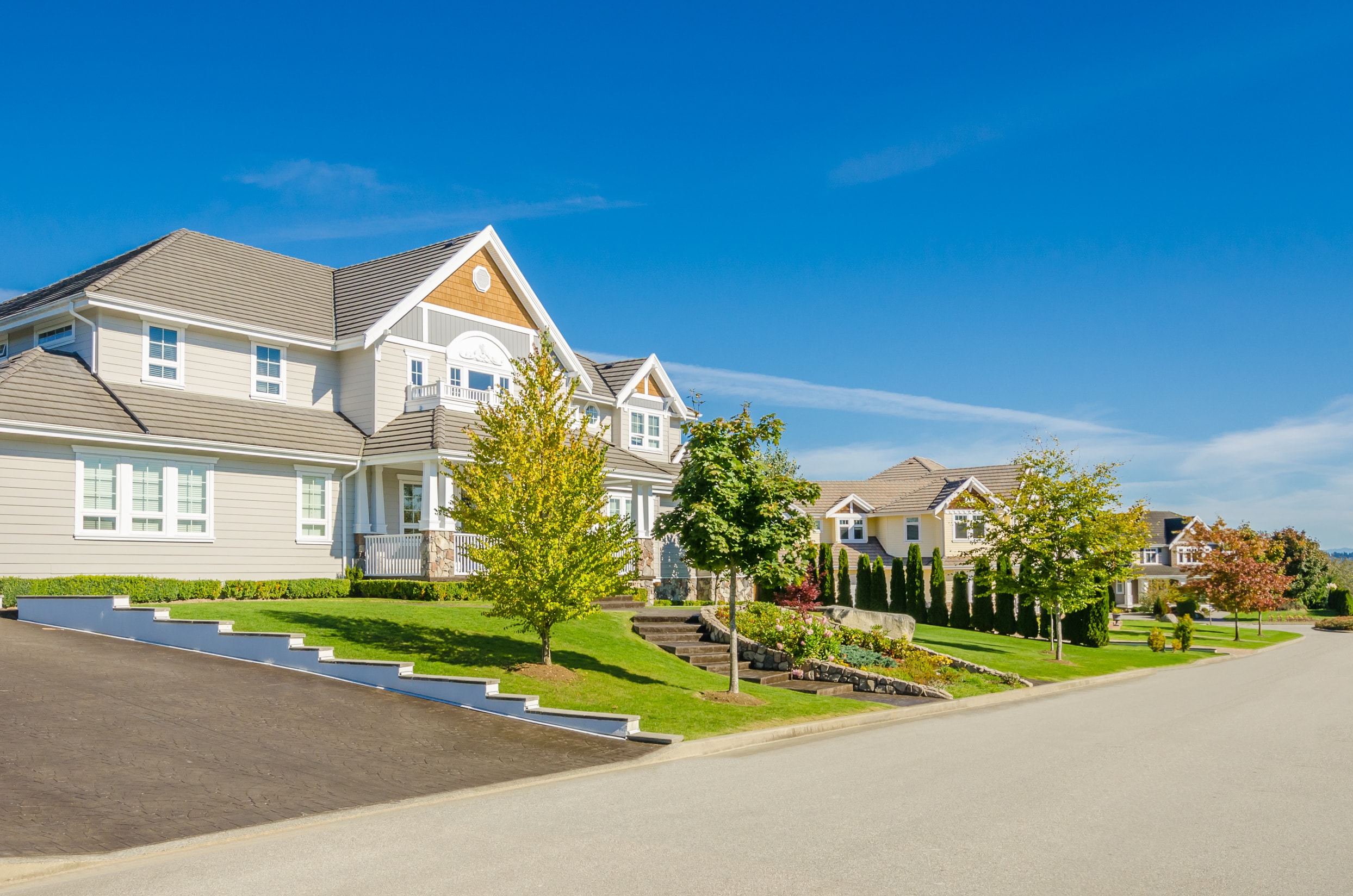