The community is named for Fort Washington, which upon its completion in 1809 was the only defensive fort protecting Washington, D.C. The fort is a stone structure and offered a good field of range for cannon fire at enemy advances on the Potomac River. During the War of 1812, the fort was quickly abandoned during a British advance. In 1844, a cannon exploded on the USS Princeton as it was passing Fort Washington. During World War II, the US Army's Adjutant General's School was located at the fort, and had billeting for 362 officers and 2,526 enlisted persons

The site is now part of a very extensive park with views of the Potomac River and hiking paths. It is a scenic place for picnicking, fishing and outdoor recreation. (Admission is free to people entering after business hours and before sunset.) 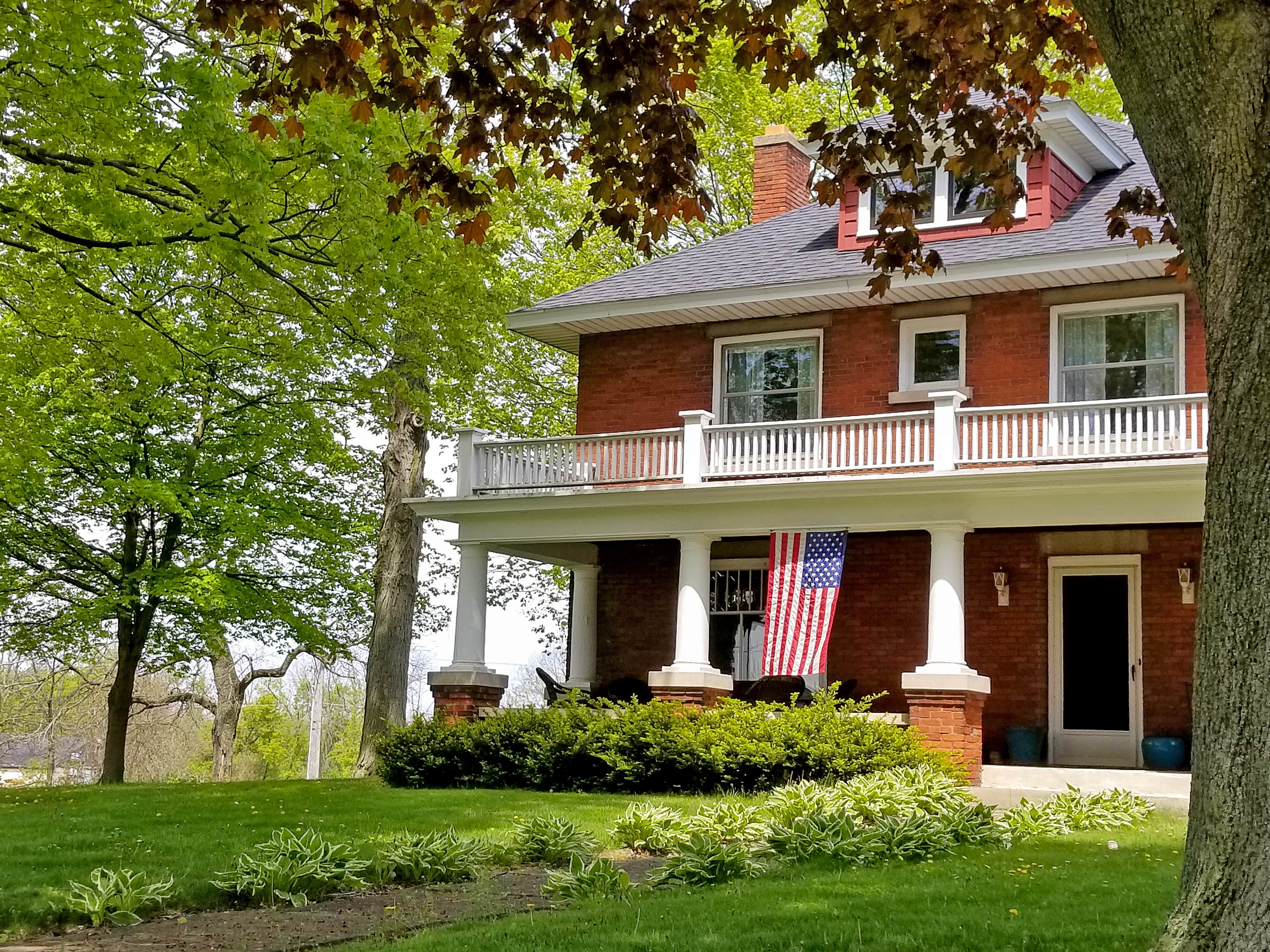